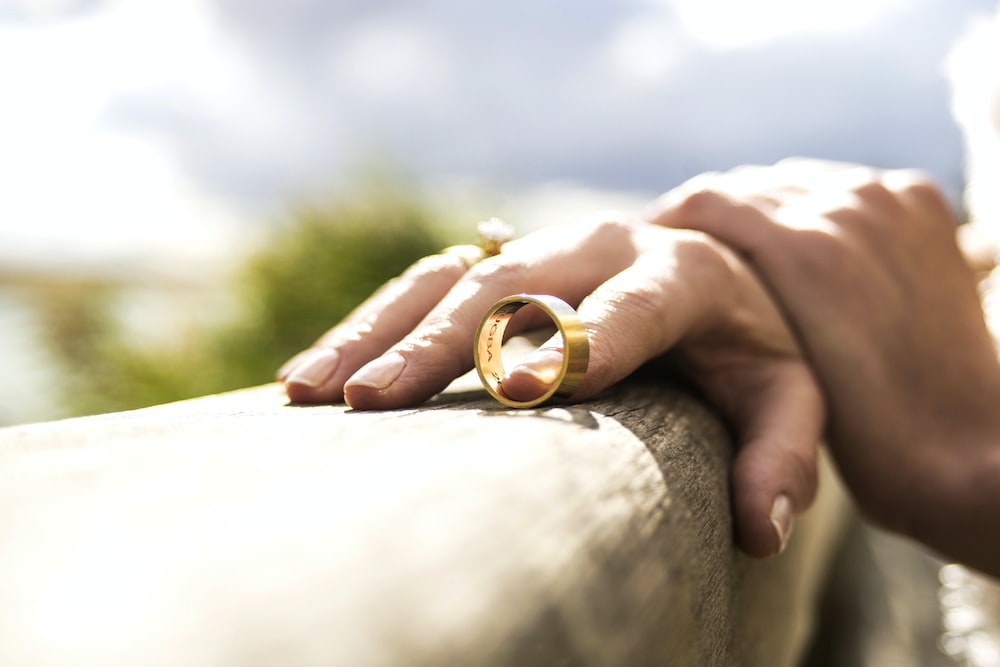 This picture was provided by Engin akyurt Via Unsplash

When a marriage is over, you should take the necessary legal steps to formally terminate your marriage. This is important even if you might already be living in separate homes and already have separate lives.

If your marriage is not formally terminated, you will not be able to move forward with a new marriage and you could be held accountable for some of the things your ex-partner does, even long after you have been separated.

Most people only consider divorce when they want to separate. But for a lucky few, there is a much easier alternative called an annulment.

What is an Annulment?

Annulments, like divorce, are a legal procedure that cancels or terminates the marriage, with one crucial difference. Unlike divorce, this method involves declaring that the marriage never technically existed or was never legally and validly completed.  Please read What’s the legal difference between annulment and divorce for more information through Legalzoom. It is loaded with awesome information!

When Do You Qualify for an Annulment?

The regulations for annulments can be very different for different countries or states, but the basics are the same.

Either party of the marriage can apply for it but needs to show proof that the marriage was not completed correctly or is valid, to begin with. Here is a quick look at the most common cases that might call for an annulment instead of divorce:

If one or both partners were married before they reached a proper age of consent, or if parental consent enforced the marriage.

What is the Difference Between Annulment and Divorce?

At the core, it is the fact that the marriage never legally existed. The clock is turned back and neither party will have any marital responsibilities towards one other anymore.

At the core of divorce, both parties agree that they have been married at some point but are now separated. Divorced couples might still have some shared responsibilities for joint children, shared properties, and shared debt.

It can be a good way to terminate fault divorces and the legal grounds for this separation strategy are just as binding in family court. The legal grounds for it can be initiated because of: Bigamy, forced consent, fraud, marriage prohibited by law, mental illness, mental incapacity, inability to consummate the marriage, and underage marriage.

It is, however, important to follow the correct legal process, especially if you are applying for child custody, want to share marital property, or need to find some other common ground.
Make sure to consult a good legal team to help you through the process in your area.

Thank you for reading this article! You can check out other content on Stellar-Advice